Shock To The System, A 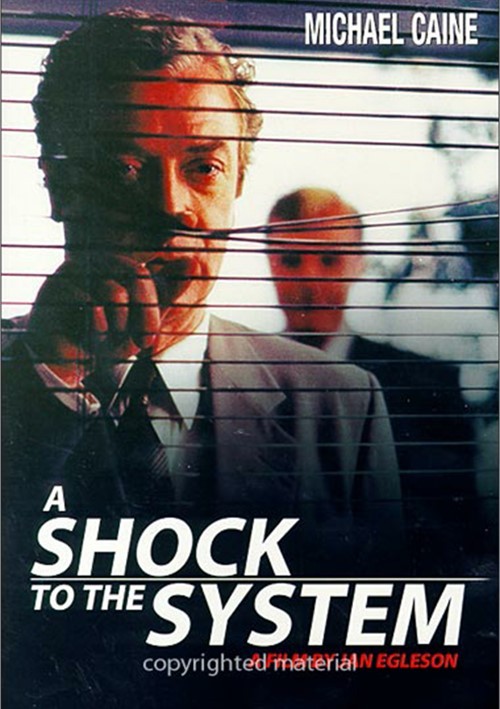 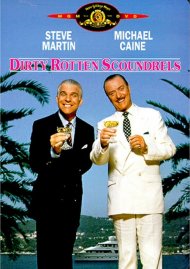 Shock To The System, A

Michael Caine, praised as "shockingly powerful," by the New York Post, plays Graham Marshall, an advertising exec who has patiently been climbing the corporate ladder, acquiring the appropriate accessories: a handsome wife, two dogs and the perfect suburban house. The shock comes when Graham is passed over for his big promotion, and his world begins to crumble. When he accidentally kills a homeless man and gets away with it, he's suddenly exhilarated; in an instant his life has lost its bland inevitability and he's free to get whatever he wants in whatever way he pleases. He may be mad, but it's madness, not sanity, that allows him to succeed in the end. Mr. Egleson switches from satire to noir without ever sacrificing the comic pulse that makes Michael Caine's Graham so creepy and enjoyable all at once. This clever and entertaining film never cheats on its cold-hearted view of ambition and the corporate world.

Interview With The Director

Review "Shock To The System, A"

Reviews for "Shock To The System, A"