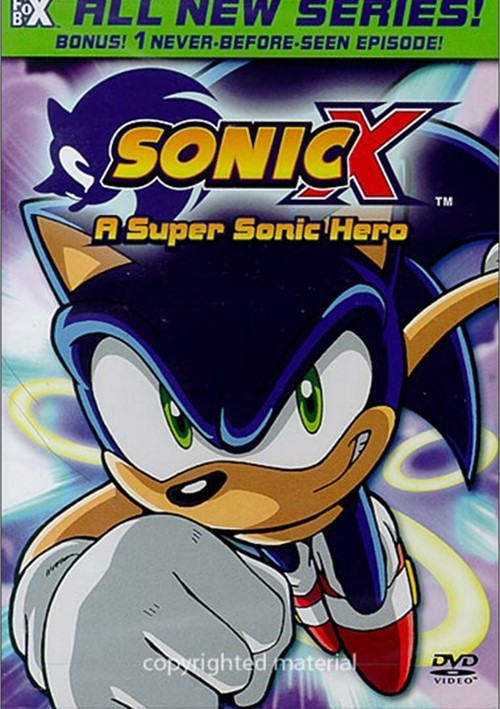 When the heroic hedgehog smashes into Dr. Eggman's heavily-guarded compound to snatch the seventh Chaos Emerald, Eggman panics and initiates Chaos Control. Blasted into a confusing new world, Sonic's soon the target of a high-speed police squad that'll stop at nothing to get their man... or their hedgehog!

Sonic to the Rescue

Sonic learns that his buddies Cream and Cheese are being held at a top secret military base, so Chuck hatches a plan to save them. The mission goes smoothly - until Sonic finds the base is booby trapped! Then it's a full throttle race against time to a startling, last-minute surprise.

Dr. Eggman unleashes a lethal robot named Missile Wrist to help him crush Sonic and conquer Station Square. Sonic and the robot square off for a showdown, but Missile Wrist seizes Amy. With her as a hostage, Sonic is faced with an impossible choice: save the city or his friend!

It's six months since the second Chaos Control, and things in Station Square seem pretty quiet. But Eggman has secretly been cooking up his most devilish creation yet: Chaos. And the doctor has his weird new creature on a strange and dangerous diet. It grows more powerful with each Chaos Emerald he feeds it!

"Sonic X" SeriesView All 14 Titles in the Series > 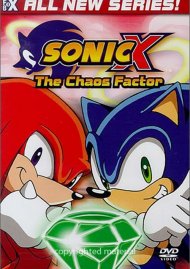 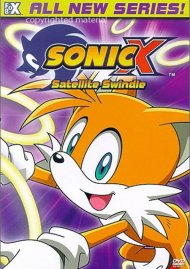 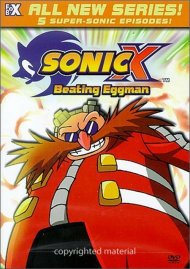 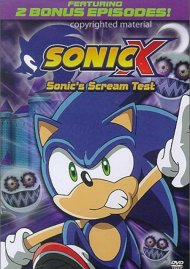 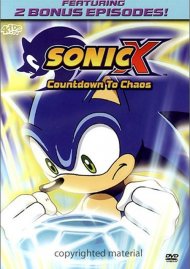 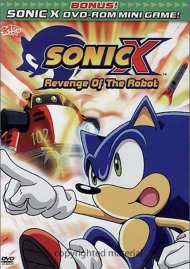 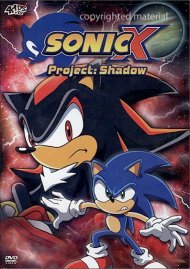 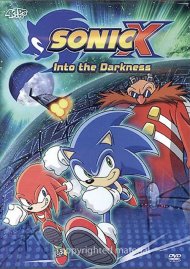 Sonic X: Volume 9 - Into The Darkness 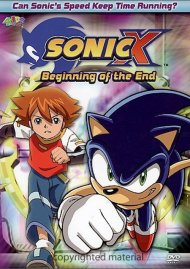 Sonic X: Volume 10 - The Beginning Of The End 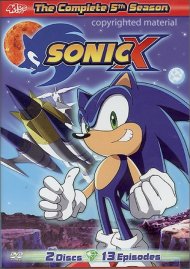 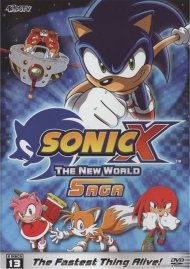