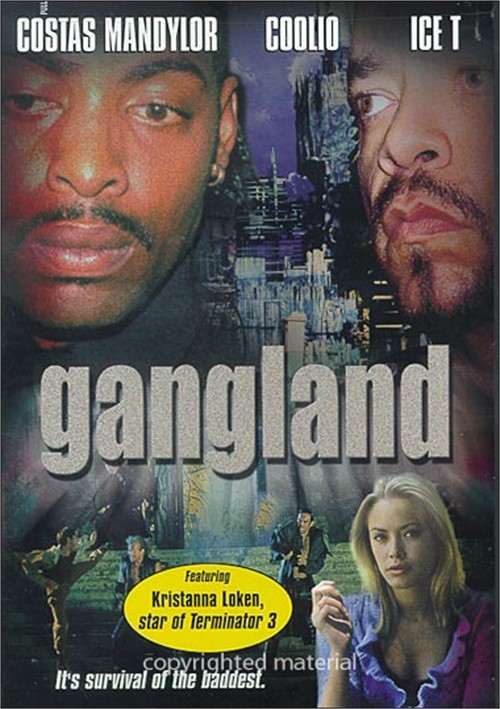 It's survival of the baddest.

Kristanna Loken (Terminator 3) is a featured character in this post-apocalypse Urban Sci-Fi Thriller. An army of fierce survivors known as "The Ganglanders" are capturing people as prisoners and slaves. Meanwhile, a plague threatens to erase all humans from planet Earth. Sasha Mitchell, of the Kick-Boxer series , stars alongside Ice-T and Coolio in this thriller in the tradition of Terminator and The Road Warrior.