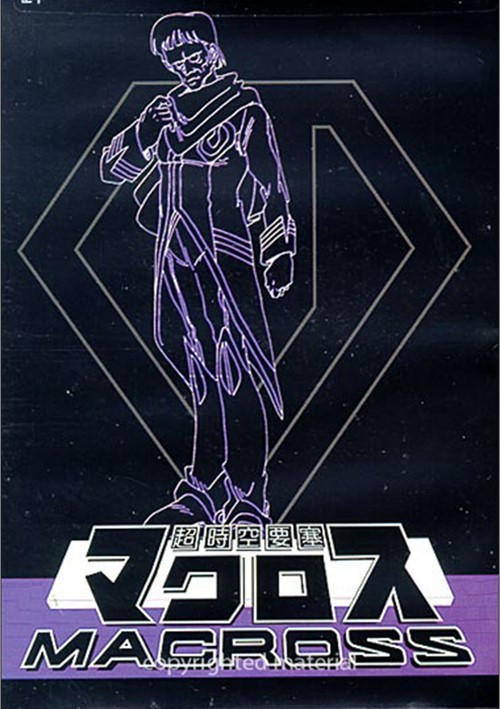 It's the premiere of Minmay's movie, "Shao Pi Lon." She's reserved a seat in the front row for Hikaru, but he doesn't get her message. He does indeed attend the premiere and sits elsewhere in the crowd. So does Max, Milia, and Misa. Milia is searching for the unknown "ace" pilot and Max is instantly attracted to her when he sees her walk by. Hikaru and Misa both leave the theater in the middle of the film and bump into each other. An emergency transformation occurs, and Hikaru and Misa try to make it to the bridge. However, they find themselves trapped for the duration of the battle with no one to talk to but each other.

Exedol has come up with a plan to capture the Macross by taking advantage of the Daedalus Attack to insert battle pods aboard the Macross. The ruse succeeds and the Zentradi wreak havoc upon the city. Roli, Warera, and Konda gather together a group of soldiers, make themselves miclones and plan to defect to the Macross side using the attack to sneak aboard. Minmay is performing at an open-air concert hall when the attack occurs and Kaifun sustains an injury protecting her. What Hikaru sees as he rushes to make sure Minmay is safe only confirms his worst fears.

After the attack on the city inside the Macross, the civilians get to work cleaning up. Meanwhile, the military is kept busy fighting off small groups of Zentradi. The Zentradi defectors present their case to Captain Global and Hikaru, Max and Misa, due to their experience as Zentradi prisoners, are called in for advice. Will the aliens be allowed to live onboard the Macross? As Hikaru and Minmay grow father apart, he and Misa grow closer.

Misa decides to return to Earth give her report to the UN Government High Command regarding the Zentradi using data recently obtained from the defectors. On the way, her shuttle is attacked by Kamjin. Thirty Zentradi pods overwhelm Max and his escort squadron and the backup squadron will take too long to reach them. Global orders out Hikaru in Skull One, which having been outfitted with fast packs, is now a Super Valkyrie. With Hikaru's help, Misa safely returns to Earth and reports to her father, Admiral Hayase. However, the UN Government remains bent on using the top-secret Grand Cannon to blast open a path to peace negotiations. Meanwhile, back onboard the Macross, Max Challenges Milia to a fateful video game.