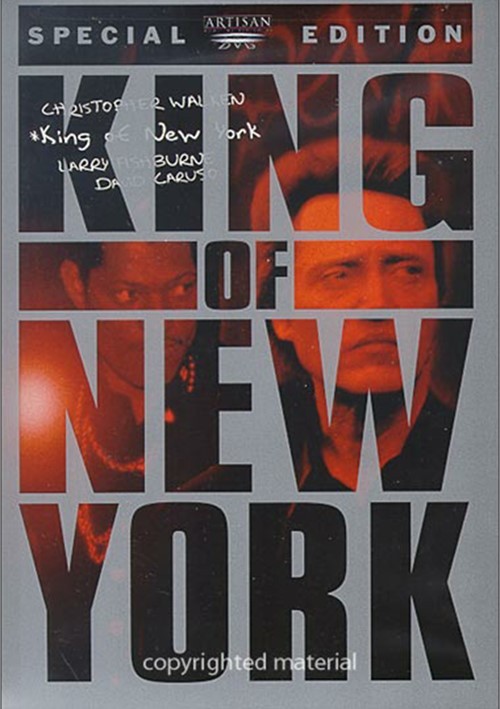 In New York, crime gets done Frank's way - or it doesn't get done at all. Recently freed from prison, Frank White (Walken) hooks up with his old crew to challenge his few fellow druglords. Each bloody battle aims at a piece of the high-priced action where being at the top of the chain can mean the difference between life and death. Unable to keep him behind bars, the cops declare war on him. Frank's answer - put a contract out on the cops.

Academy Award-winner Christopher Walken stars in this mesmerizing ultra-violent street drama of a city on the edge. Larry Fishburne, David Caruso, Wesley Snipes and Giancarlo Esposito also star in director Abel Ferrara's (Bad Lieutenant, A Dangerous Game) riveting and horrifyingly realistic story of one man who takes the city beyond its limits.