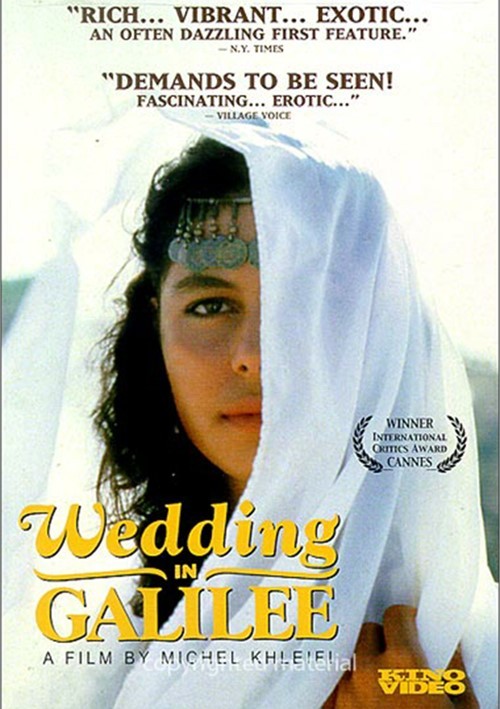 One of the first films made in Israel to feature an Arab point of view, Wedding in Galilee is a richly-detailed allegory of marriage, tradition and national identity.

The elder of a Palestinian village under Israeli military rule wants permission to hold a traditional wedding for his son that will go past the imposed curfew. The Army commander agrees on the condition that he and his officers be invited as guests of honor at the ceremony.

Ma'Loul Celebrates Its Destruction - A Short Documentary Film by Michel Khleifi
Michel Kleifi: A Life in Film - A Brief Bio and Filmography

Reviews for "Wedding In Galilee"