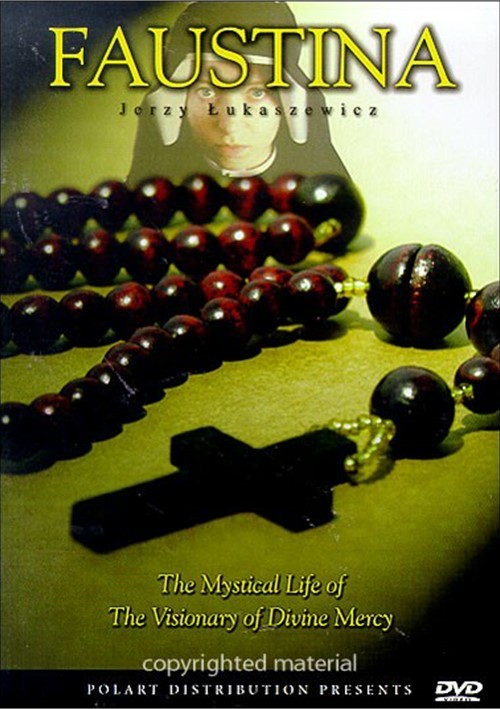 The Mystical Life of the Visionary of Divine Mercy

Faustina is a drama on the life of Blessed Sister Faustina Kowalska, a member of the Sisters of Our Lady of Mercy, based upon her experiences recorded in her spiritual diary. She received from Our Lord the visions of Divine Mercy early in this century, and was beatified by Pope John Paul II. This is a beautiful, artistic portrayal of her mystical live in high quality cinema.

Dorota Segda was voted top actress of the year by European film critics for her stunning portrayal of Sister Faustina.

The first feature film of its kind in Poland, far from the path of modern cinema.