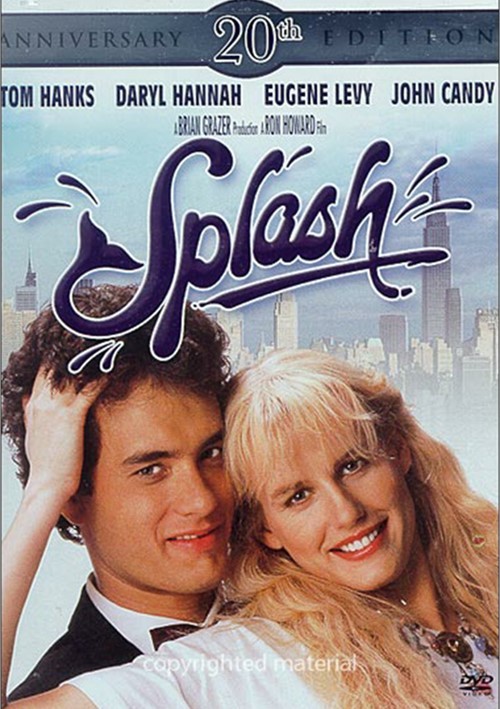 Don't let this spectacular 20th Anniversary Collector's Edition be the one that got away! Academy Award winner Tom Hanks' stars as Allen Bauer, a workaholic who's convinced he can't fall in love. That is, until he's mysteriously rescued at sea by the mermaid of his dreams! Soon Allen and Madison (Daryl Hannah, Kill Bill) are swept away by hilarious and heartwarming romance. Academy Award winner Ron Howard directs a star studded cast, including Eugene Levy (Bringing Down the House, American Pie) and hilarious John Candy (Home Alone) in a magical tale that now includes all-new bonus features.