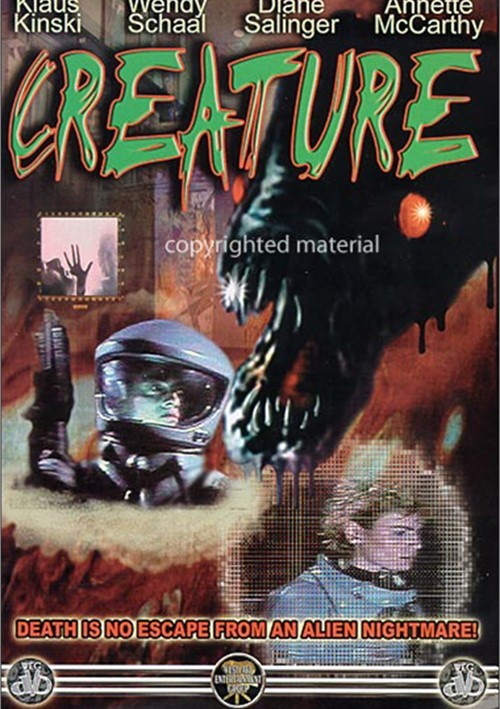 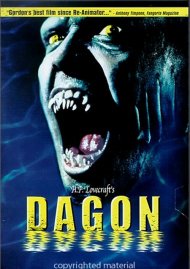 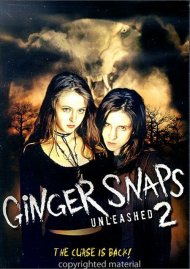 Death Is No Escape From An Alien Nightmare!

As two powerful corporations vie for the mining rights to Titan, a group of U.S. scientists crash lands on the cold, desolate moon of Saturn and discovers a German team of researchers has arrived before them. The crew seeks help from their German counterparts, but instead finds the ship littered with horribly mutilated bodies. As the members of the expedition make their way back to the disabled spacecraft, one of their team mysteriously vanishes. Coincidentally, the lone survivor of the massacre (Klaus Kinski) suddenly appears with unbelievable claims of a nightmarish creature unwittingly unleashed on Titan, and that one by one, they will all soon become the victims of the brain-devouring alien!