War At Home, The 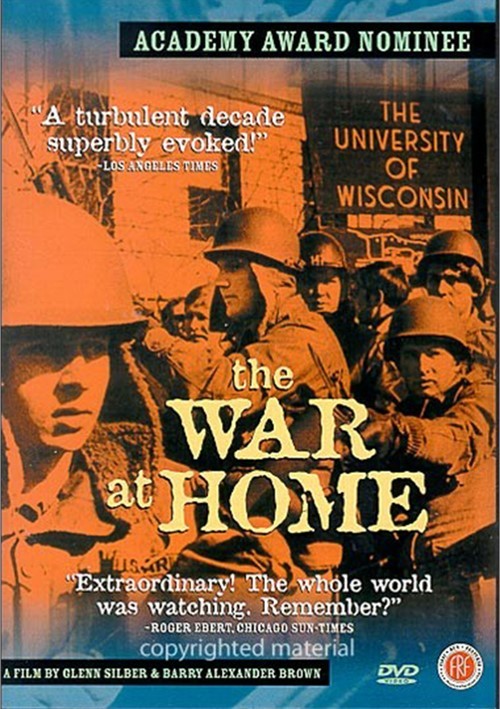 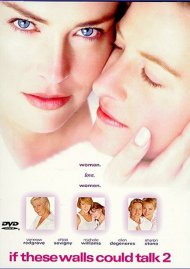 Nominated for an Academy Award and widely considered one of the most important political films ever made, The War At Home vividly chronicles the anti-war protest movement of the 1960s and 70s. The film provides an illuminating look at the home front of the Vietnam War-the war that students and other anti-war dissidents waged on America's political system, military and notions of patriotism.

Through a powerful combination of rare archival footage and interviews with students, community leaders, Vietnam veterans, and participants from all points of view, The War At Home shows how the anti-war movement grew into a genuine people's revolt in tandem with the escalation of war in Vietnam.

Review "War At Home, The"

Reviews for "War At Home, The"