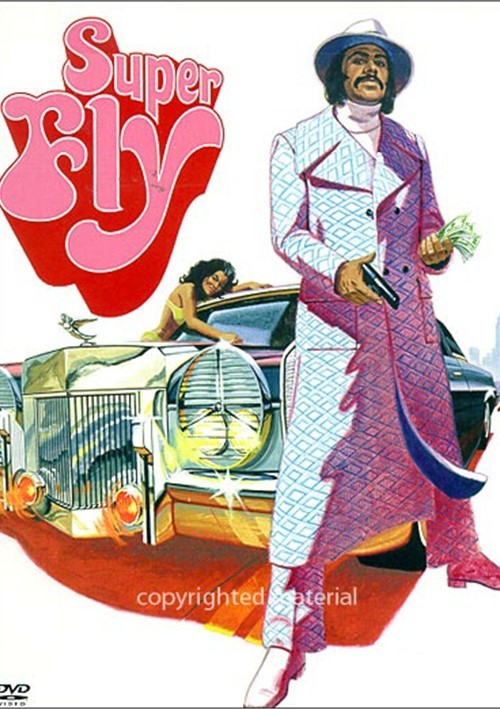 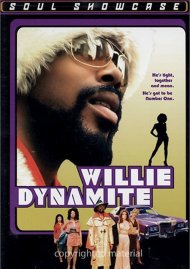 Priest is a prince of the streets, a charismatic businessman who wants out of cocaine-dealing. But a mysterious kingpin doesn't want Priest to change his ways. And that triggers murder, revenge and double-crosses that push Priest into a corner - and heat the neighborhood to flashpoint.

Superfly is one of the more enduring streetwise films of its era, due to the dynamic central performance of Ron O'Neal (Red Dawn, Original Gangstas), the sizzling score by Curtis Mayfield and the gritty direction of the late Gordon Parks, Jr. (Three the Hard Way, Aaron Loves Angela). Superfly is super entertainment with an indelible message. It's life on the edge, put together by talents who know just how sharp it can get.

All-New Documentary One Last Deal: A Retrospective
Commentary by Dr. Todd Boyd, USC Professor of Cinema and Television and Author of Am I Black Enough for You: Popular Culture from the 'Hood and Beyond
Vintage Featurette Ron O'Neal on the Making of SuperFly
Costume Designer Nate Adams Goes Behind the Threads
Audio Only Bonus: Curtis Mayfield on SuperFly
Theatrical Trailer