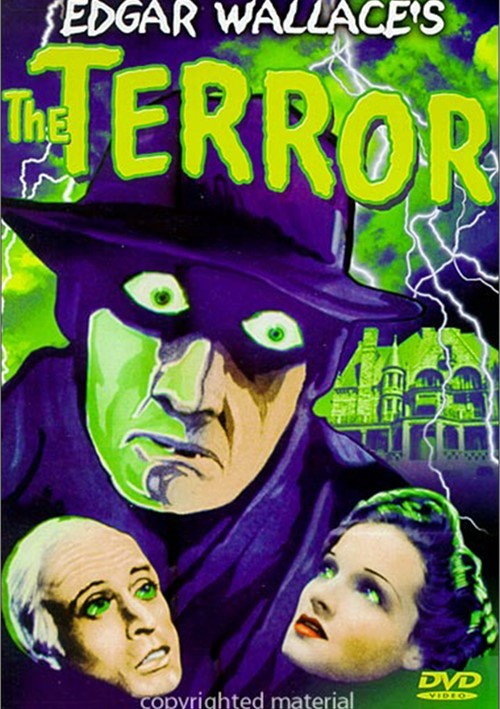 Ten Years after planning the largest gold heist in English history, the criminal mastermind's disappearance is so complete that the authorities begin to doubt his existence. Known only as "The Terror" the faceless fiend betrays his accomplices and vanishes without a trace. When his co-conspirators are released from prison, the begin a relentless search for "The Terror" and the gold. They follow his path to a remote manor, were spectral monks and ghostly sound terrify the residents. The arrival of these shadowy characters arouses buried hostilities, propelling the enemies to a shocking unmasking of "The Terror".

Reviews for "Edgar Wallace's "The Terror" ("