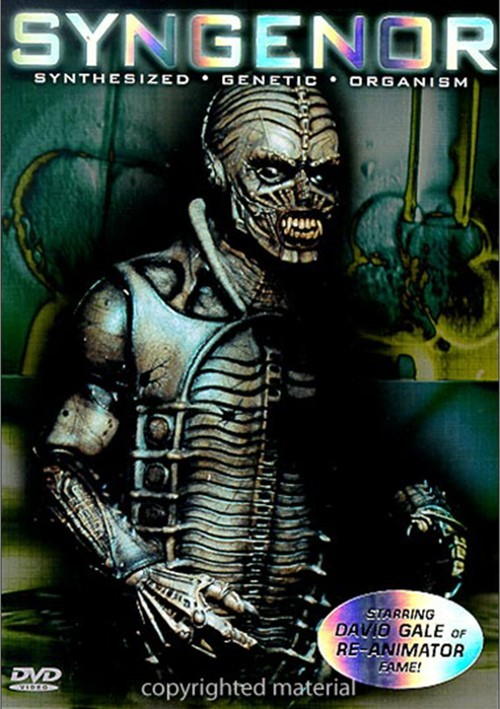 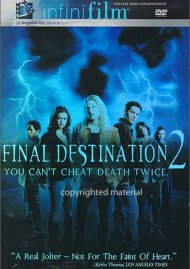 Norton Cyberdyne, a multinational corporation which produces military defense technology, has created a SYNthesized GENetic ORganism - SYNGENOR. A "Super-Soldier." The perfect killing machine. There's just one problem - a prototype creature has gotten loose and has begun a bloody killing spree. Paula Gorski (Riva Spier), a beautiful but undermining executive, decides to allow the SYNGENOR to wreak more terror. She sees this as an opporunity to let C.E.O. Carter Brown (Re-Animator's David Gale) take the fall for the disaster. Meanwhile, down in the basement of the building, a horde of newly spawned SYNGENORs have emerged. An ensuing battle rages against the creatures as the humans try by any means necessary to keep the creatures contained within the building.

Considered by many to be the "lost David Gale film," SYNGENOR features special visual effects from Robert and Dennis Skoatak, creators of visual effects for Aliens and The Abyss and features Creature Design by William Malone (House on Haunted Hill).