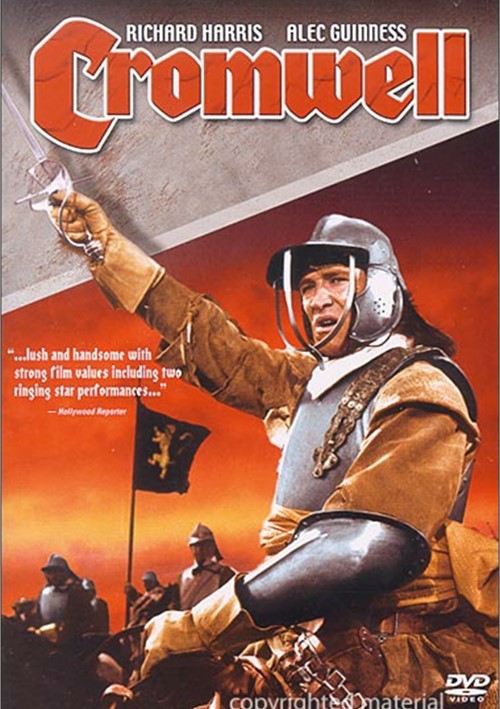 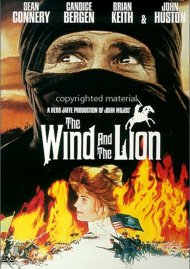 Richard Harris and Sir Alec Guinness star in this sweeping, handsomely-mounted epic drama recounting the battle which raged between the monarchy and a commoner over the very soul of Great Britain.