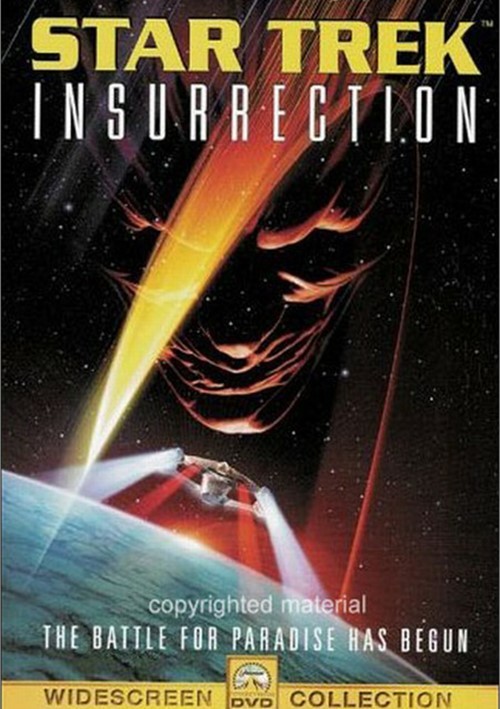 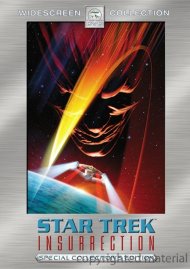 From the beginning of the Federation, the Prime Directive was clear: no Starfleet expedition may interfere with the natural development of other civilizations. But now Picard is confronted with orders that undermine that decree. If he obeys, 600 peaceful residents of Ba'ku will be f-rcibly removed from their remarkable world. All for the reportedly greater good of millions who will benefit from Ba'ku's Fountain of Youth-like powers. If he disobeys, he will risk his Starship, his career, his life. But for Picard, there's really only one choice. He must rebel against Starfleet...and lead the insurrection to preserve Paradise.