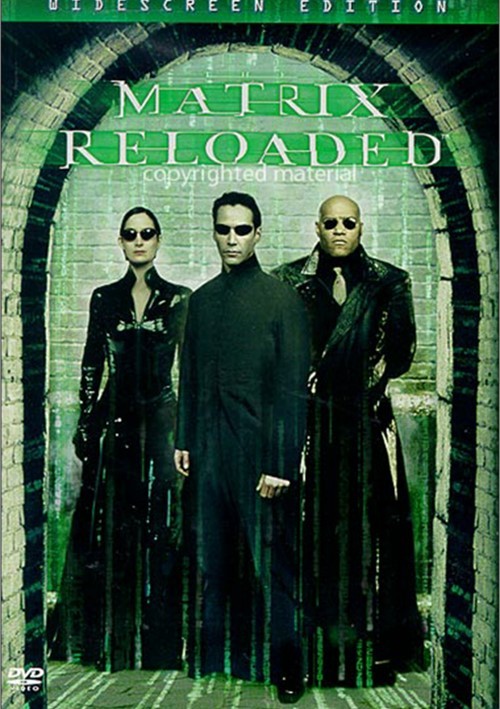 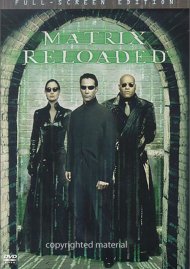 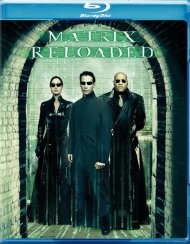 "Much more than a first-rate action epic. We're in that rare territory where the sequel is a triumph over the original." - Richard Roeper, Ebert & Roeper

Sentinels swarm. Smith clones. Neo flies... but perhaps not even a Chosen One gifted with astonishing new powers can stop the advance of the Machines.

Neo. Morpheus. Trinity. They're back for the powerful second chapter of The Matrix trilogy, and exciting new allies join them in the struggle against foes who are cloned, upgraded and closing in on humanity's last enclave. Back, too, are the Wachowski Brothers and producer Joel Silver, expanding their vision with a spectacle that rocks the senses, probes the heart and shapes filmmaking's tomorrows. What is the Matrix? The answers lead to more worlds of bold possibility - and to a destiny that passes from revelations to Revolutions.

Get Behind the Scenes

A Look at The Matrix Phenomenon

How They Did It

Get Me An Exit

What Is the Animatrix? 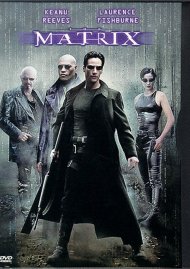 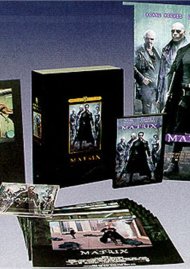 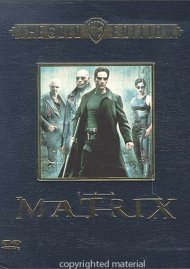 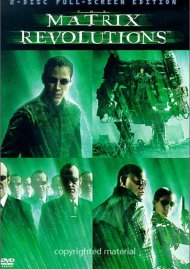 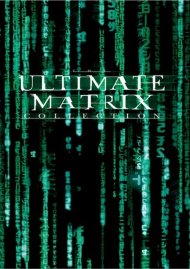 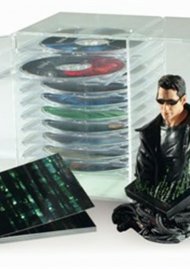 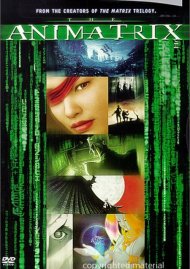 Reviews for "Matrix Reloaded, The (Widescre"