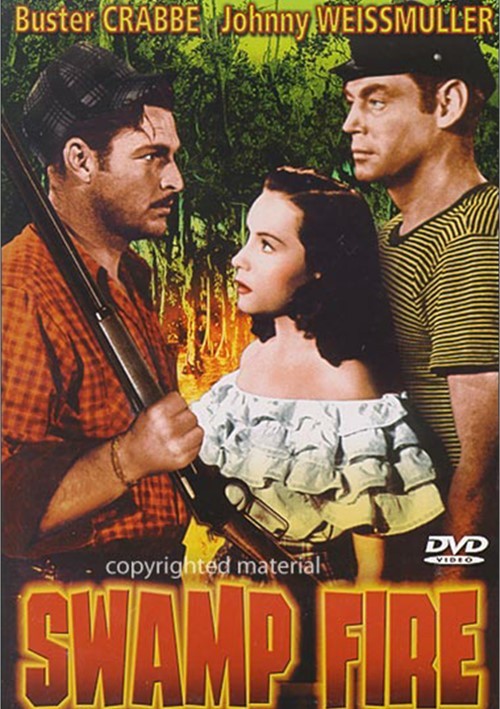 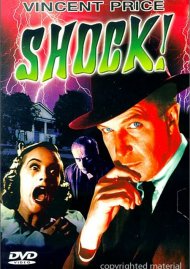 Buster Crabbe and Johnny Weissmuller battle it out in Cajun country! Johnny, a riverboat pilot on the Mississippi, is seduced away from his fiancee (Carol Thurston) by a rich outsider (Virginia Grey) who's nursed him back to health after a serious accident. She owns a large piece of the swamp and has outlawed hunting on her property. His rival, Mike (Crabbe) is a trapper who harbors deep resentment for Johnny and his new wealthy friends. When he feels Johnny is responsible for the hunting ban, he resorts to destructive acts of vengeance. A cross between Tarzan and Jungle Jim, Swamp Fire features a water wrestling match between Johnny and a gator and culminating with the two former Olympic champions duking it out in the bayou!