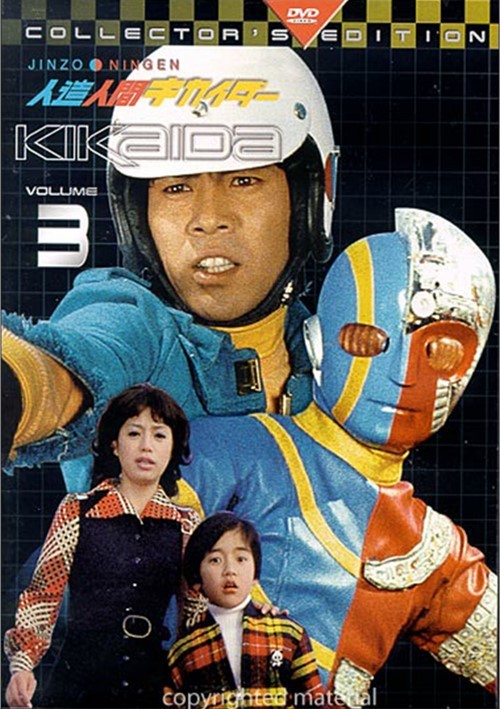 A sinister organization launches a wave of audacious attacks in an attempt to gain world domination. Commanded by the evil Professor Gill, masked androids and fearsome DARK Destructoid monsters terrorize some innocent victims and wreak havoc throughout Japan.

A solitary figure emerges to combat the menace.

Whenever DARK attacks, a denim-clad road warrior appears, strumming a haunting refrain on his guitar. His name is Jiro, and a secret lies at the heart of his lonely existence. Jiro is a mechanical man.

Vulnerable to Professor Gill's shrill flute wooing him to the DARK side, Jiro battles the evil menace by transforming into the mighty red-and-blue android known as... Kikaida.

Mitsuko and Masaru are captured by Gold Wolf, and Jiro is seriously injured when he tries to save them.

Prof. Gill sends Silver Cat in search of the Crown of Munga, an ancient treasure that is the key to increasing the power of future androids.

Prof. Gill orders Pink Tiger to find the design for a special circuit that Dr. Komyoji has hidden in one of his older robots at an amusement park.

Prof. Gill revives the 13 Destructoids defeated by Kikaida and gives them three times their original power to test them against Silver Tortoise.

Episode 15 - Golden Bat: Cursed Shadow from the Past

Golden Bat approaches Mitsuko and Masaru disguised as Taro, their older brother, who was supposedly killed by DARK.

"Kikaida" SeriesView All 10 Titles in the Series > 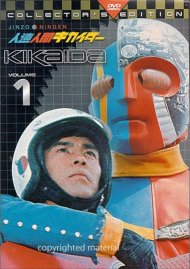 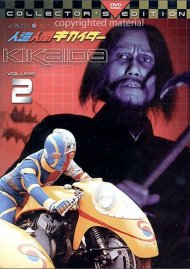 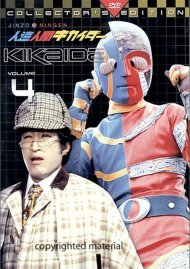 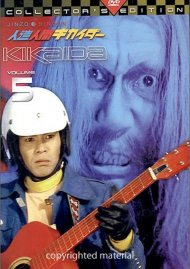 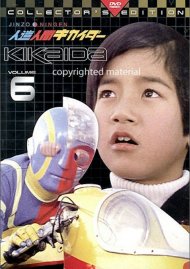 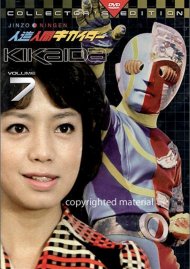 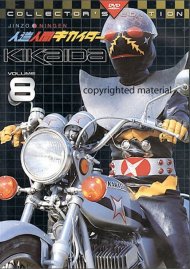 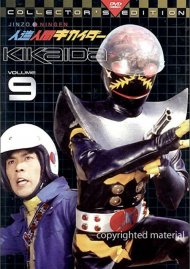 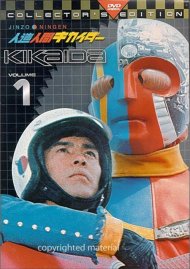