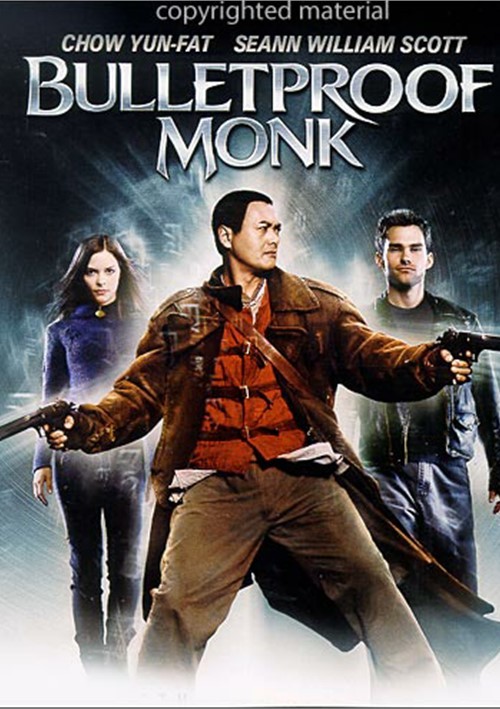 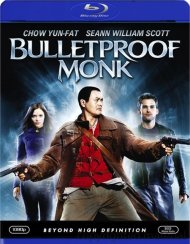 For 60 years, a mysterious monk has protected an ancient scoll that holds the key to unlimited power. But when a streetwise punk named Kar saves him from capture, the monk thinks he's found a replacement protector for the scroll. Now Kar, under the tutelage of the monk, must unleash his potential as one gravity-defying, sword wielding, butt-kicking warrior to save the world from the scroll's most avid pursuer.