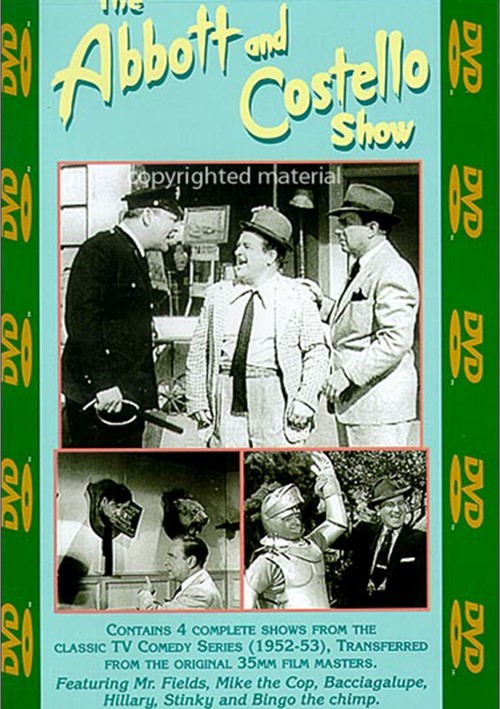 The Abbott and Costello TV Show is timeless American humor, as fresh today as it was 40 years ago. All the classic routines which "the boys" performed on film, radio and stage, were captured in 1952-1953 for the new medium of television and delivered at the peak of their powers.

The regular cast of characters, including Mr. Fields, Mike the Cop, Stinky, Bacciagalupe and Hillary, had worked with Bud and Lou on film and stage and each contributed memorably. These shows stand today as perhaps the finest surviving representation of the art of burlesque comedy.

In a wild episode loaded with burlesque veterans, Lou is selling "guessers" on the street. They turn out to be chocolate covered mothballs, which Mike the Cop samples. The boys then try to help old Mrs. McGillicuddy, who's been evicted. They visit Mr. Fields' amusement park sideshow and beat him out of $300, which they turn over to the little old lady. She immediately calls her bookie and bets it on a racehorse.

When bank robbers Joe and Lefty hire the boys as "bodyguards," they become unwitting accomplices in a holdup. The robbers vamoose, leaving Bud and Lou unaware that they forgot to place Mike the Cop's $2 bet on a 50 to 1 shot that won, they unwittingly return to the bank they just robbed and are surprised how quickly the petrified bankers loan them $200. The bills turn out to be marked, and they must blow up Mr. Fields' safe to get them back.

Lou has a whopper of a toothache, but Hillary works for nearsighted Dr. Painless and she arranges for an appointment. After some hilarious slapstick in the dentist's office, Bud tries to get Lou arrested so that the tooth can be pulled for free in jail, but ever crazy attempt leaves Lou battered and no closer to prison.

Mad scientist Dr. Bluzak is offering $100 for a human guinea pig for his zany experiments. Lou agrees to sit in the doctor's hot seat and becomes indestructible for 24 hours. He single handedly stops a bank robbery, foils a bully, and survives a kitchen explosion. Feeling invincible, he challenges the fencing ace upstairs to a duel, but his confidence evaporates when he sees Dr. Bluzak hauled back to the looney bin.

"Abbott & Costello Show, The" SeriesView All 14 Titles in the Series > 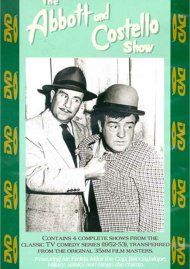 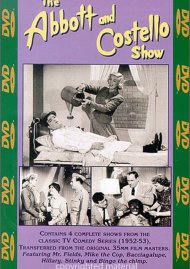 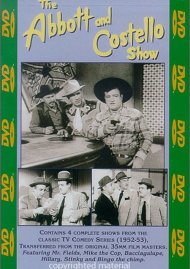 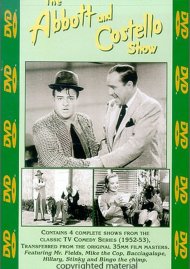 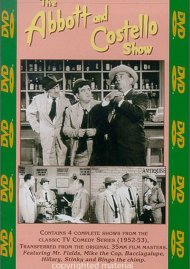 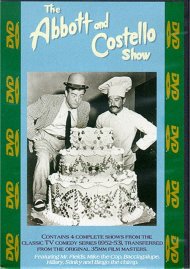 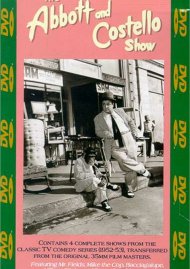 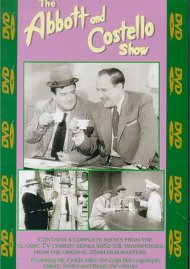 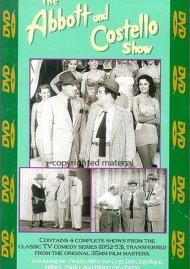 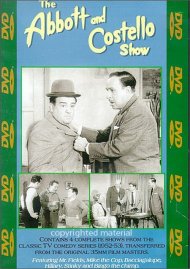 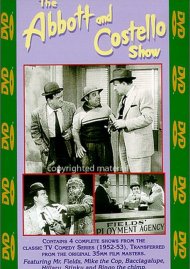 Reviews for "Abbott & Costello Show #8, The"