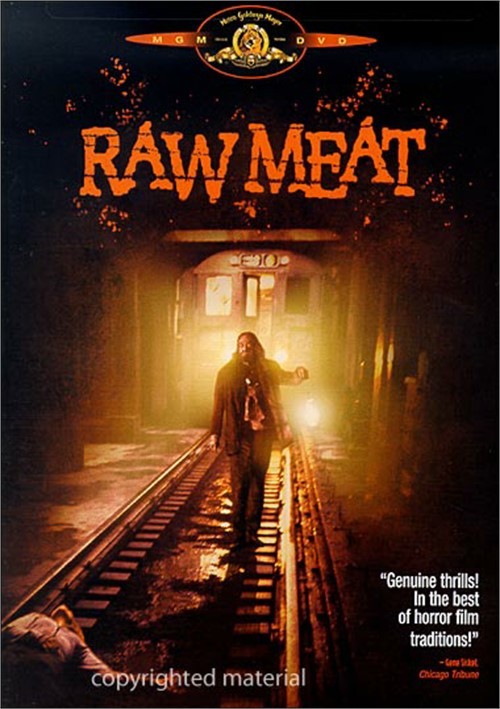 Beneath the streets of London, an unspeakable terror lurks.

For generations, they've lingered beneath the streets of London. But now their last survivor has emerged, driven by a desperate hunger for human flesh! Donald Pleasence stars in this "daring" (The Village Voice) horror classic that dishes out heart-stopping jolts and hair-raising thrills!

When a prominent politician and a beautiful young woman vanish inside a London subway station, Scotland Yard's Inspector Calhoun (Pleasence) investigates and makes a horrifying discovery. Not only did a group of 19th-century tunnel workers survive a cave-in, but they lived for years in a secret underground enclave by consuming the flesh of their own dead. Now the lone descendant of this grisly tribe has surfaced, prowling the streets of London for fresh victims...and a new mate.