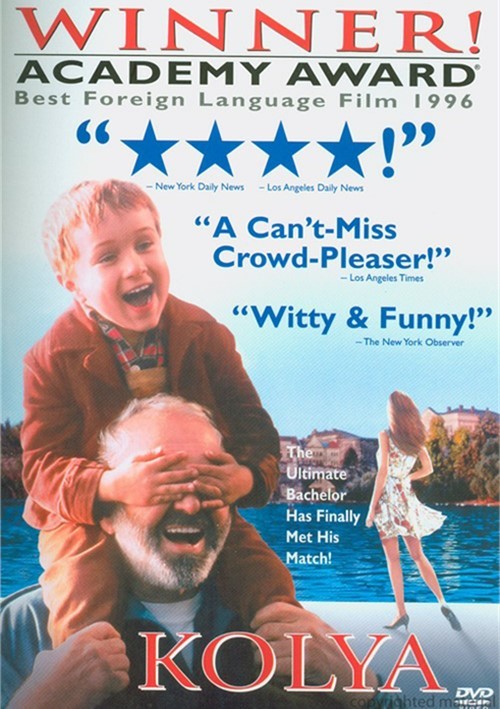 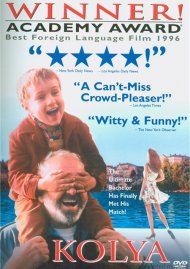 The ultimate bachelor has finally met his match!

Winner of the Academy AwardÂ® and Golden Globe as Best Foreign Language Film, this irresistible comedy treat was embraced by critics and audiences everywhere! A confirmed bachelor is in for the surprise of his life when a get-rich-quick scheme backfires... setting off a wild set of circumstances- and leaving him with a pint-sized new roommate! Now, with a mischievous five-year-old named Koyla suddenly in his care... life in this once carefree playboy's tiny apartment changes faster than he could ever imagine! Uplifting and endlessly funny, Koyla is delightful motion picture entertainment you'll want to take home!