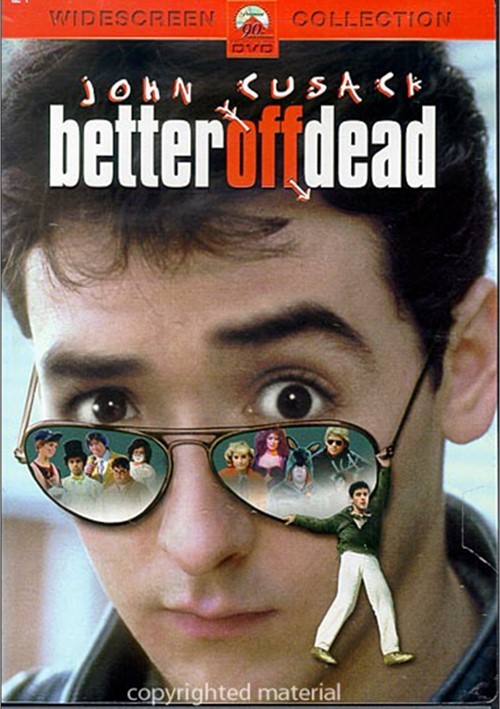 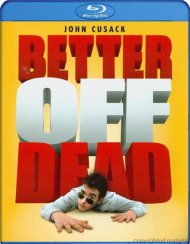 After his girlfriend (Amanda Wyss) ditches him for a boorish ski jock, Lane (John Cusack) decides that suicide is the only answer. However, his increasingly inept attempts bring him only more agony and embarrassment. Filled with the wildest teen nightmares, a family you can't help but identify with and a host of wonderful comic characters, Savage Steve Holland's writing/directorial debut is a masterful look at those painfully funny teen years.

Reviews for "Better Off Dead"