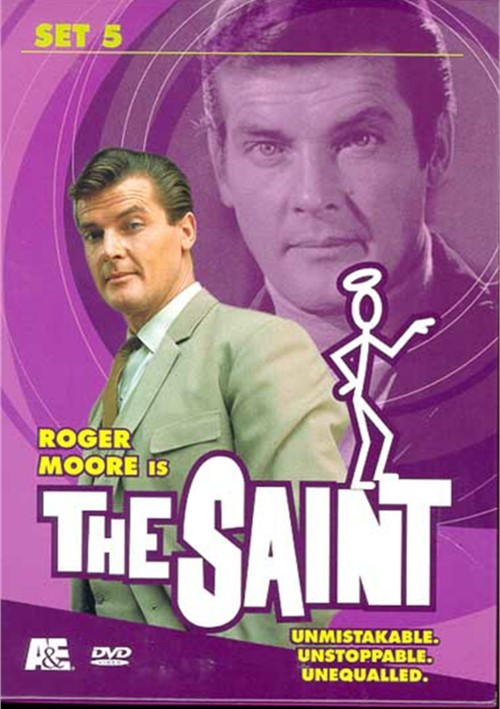 Racing toward trouble in his trademark white Volvo, Simon Templar is a modern day Robin Hood with an unquenchable thirst for adventure, an unbending sense of justice, and a willingness to cross the law to see it served.

Roger Moore's pitch-perfect portrayal of Leslie Charteris' fictional hero made The Saint one of the most popular TV shows of its day. Now, the '60s classic has been digitally remastered for this exclusive DVD release.

The treasures of an Istanbul museum go missing, and The Saint is the prime suspect.

A sea captain drowns, but was his death really an accident? Only The Saint can find out.

A blonde beauty picks Simon up in a casino. But exactly what game is she playing?

Legacy for The Saint

A murder caper, with a Saintly twist...

Simon enlists as a mercenary in order to stop a hijacking.

A businessman claims he is being ruined, and the perpetrator looks very familiar... 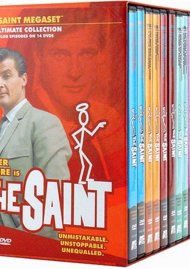 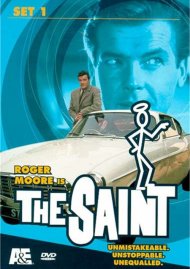 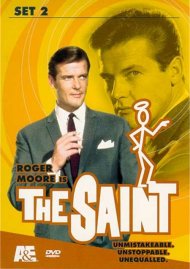 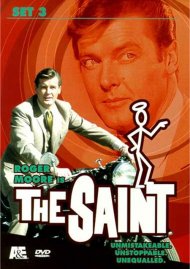 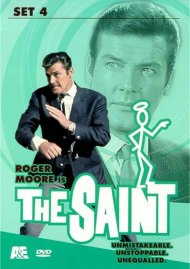 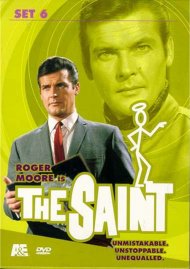 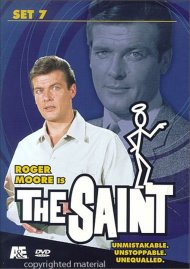 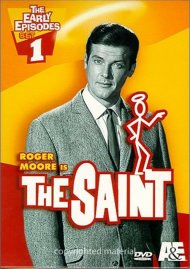 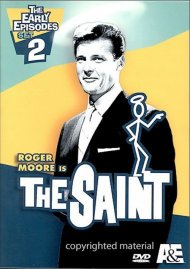