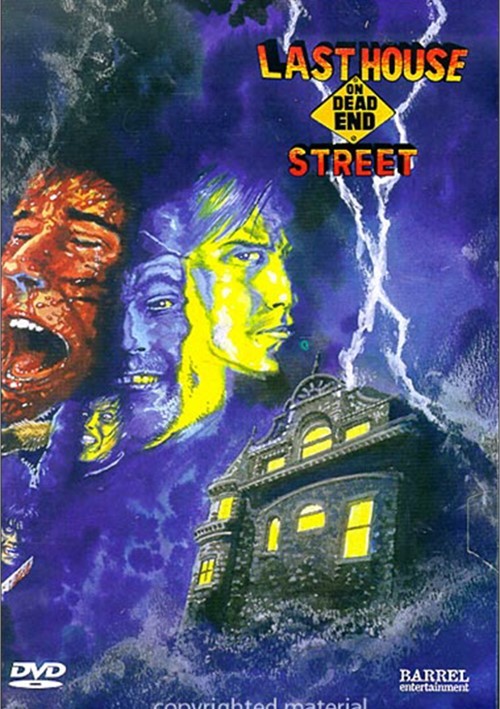 You bet your ass this is for real!

In the winter of 1972, a young filmmaker named Roger Watkins began work on what is commonly reffered to as the most vile and disgusting film ever made. Under the pseudonym of Victor Janos, Watkins wrote, directed, produced and starred in The Last House on Dead End Street.

Roger Watkins stars as Terry Hawkins, a down and out pornographer, fresh out of prison. Disgusted by the world around him, he begins work on a series of snuff films - targeting the very society that put him away. Lock your doors! Terry Hawkins is shooting his last masterpiece at The Last House on Dead End Street.