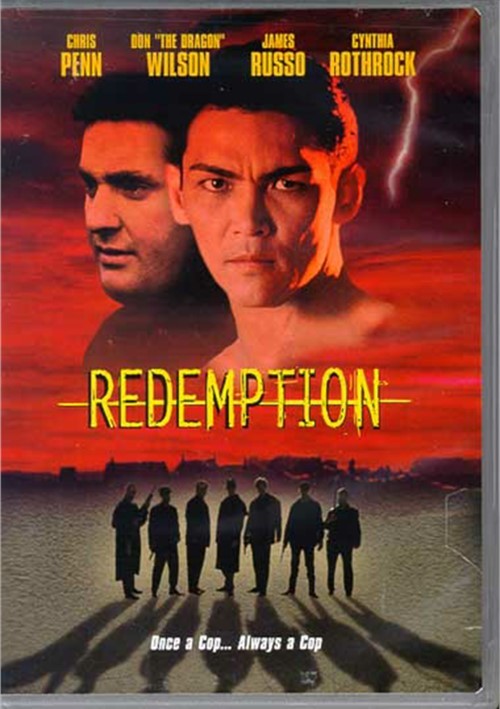 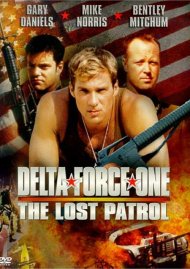 Delta F-rce One: The Lost Patrol

The toughest cop in L.A., John Sato (Don "the Dragon" Wilson), is the leader of an elite SWAT tactical f-rce. He is having big problems with fellow officers over his unorthodox handling of dangerous situations. When officer Erin Murphy (Cynthia Rothrock) gets killed on the job, Captain Grill (James Russo) blames John. His team members are unwilling to back him up and John is fired by Internal Affairs, leaving him broke and unemployed. With a young son from a broken marriage to support, John becomes desperate and turns for help to Tara (Carrie Stevens), a high class call girl. She introduces him to mob boss Tony Leggio (Chris Penn), who's always looking to recruit fresh talent for his criminal enterprises. Now deep into the criminal underworld, John faces a ten million dollar bank heist and must choose between a path of greed and evil or... Redemption!