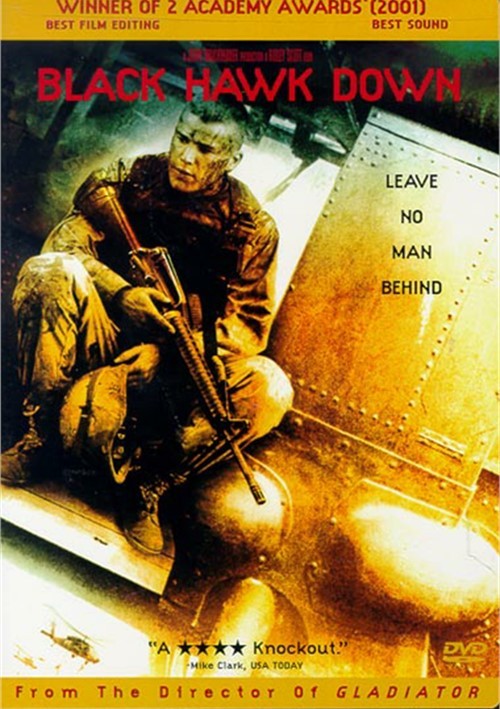 Leave No Man Behind

In 1993, an elite group of American Rangers and Delta F-rce soldiers are sent to Somalia on a critical mission to capture a violent warlord whose corrupt regime has lead to starvation of hundreds of thousands of Somalis. When the mission goes quickly and terribly wrong, the men find themselves outnumbered and literally fighting for their lives.

Reviews for "Black Hawk Down"