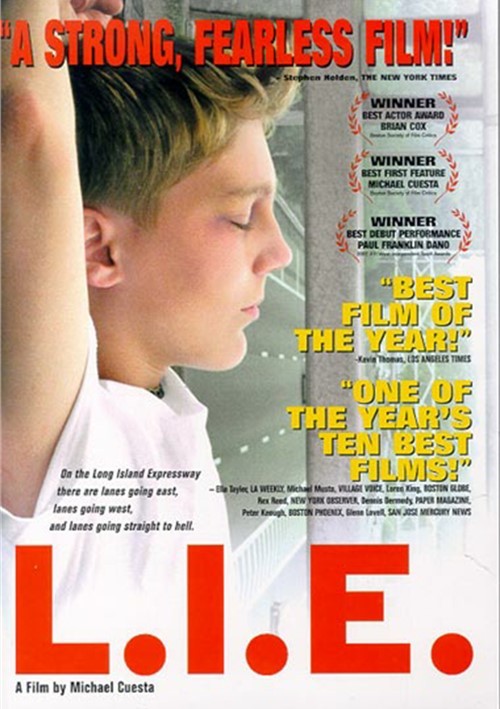 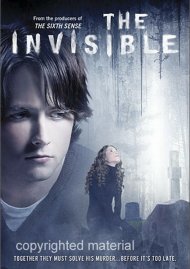 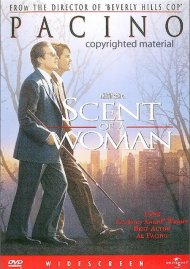 Scent Of A Woman

Critically acclaimed as one of the top ten films of the year, L.I.E. is an intense coming-of-age story full of surprises and suspense. After his mother's recent death, 15-year-old Howie is headed down a dangerous path. Neglected by his father, a shady contractor with little time for his son, Howie begins ditching school and robbing the local house with his delinquent friends.

One day Howie and his best friend Gary, a con man searching for a way to finance his escape to California, break into the house of an old ex-Marine named Big John (Brian Cox of Manhunter). After Big John approaches Howie about the robbery, Howie discovers the alluring secret that binds his friend and Big John.

When Gary suddenly skips town, and Howie's father is busted by the FBI and taken to jail, Howie is suddenly alone. Can Big John be the paternal figure that Howie needs, or will his predatory instincts prevail?