Which Way Is Up? 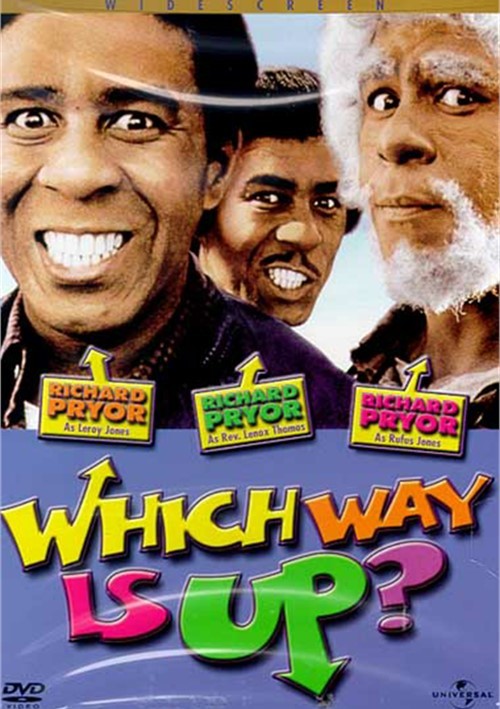 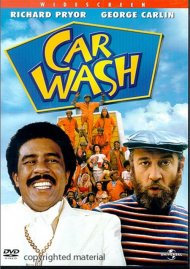 Richard Pryor plays three roles - a beleaguered, sex-starved farm worker named Leroy Jones; the farm worker's randy old father Rufus; and the hypocritical town preacher Rev. Lenox Thomas - and Pryor has never been so outrageously funny. The lives and love lives of these three men cross and crisscross as Leroy tries to get his life back on track. The fun kicks into high gear when Leroy moves from labor to management. He tries to juggle his wife and his girlfriend , but the only peace he can find the arms of the Reverend's wife! It's a case of too many women and too little time. No wonder he doesn't know Which Way Is Up?.

Review "Which Way Is Up?"

Reviews for "Which Way Is Up?"