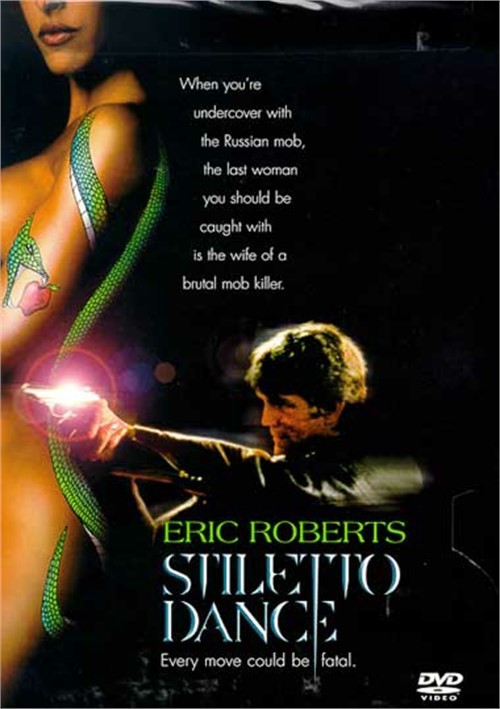 When you're undercover with the Russian mob, the last woman you should be caught with is the wife of a brutal mob killer.

The Russian mob. They maneuver in a world of drugs, vodka and murder. Expensive suits and cheap sex. It's a world where anything is possible and no one can be trusted. A world that is theirs for the taking until an undercover cop infiltrates their ranks with orders to bring them down. But this cop may be in too deep; killing for the mob, seduced by the wife of their most brutal enf-rcer, risking his life and his entire mission. The temptation to cross the line could land him in a warm bed or a cold grave. For this undercover cop, every move could be deadly unless he stays one step ahead.