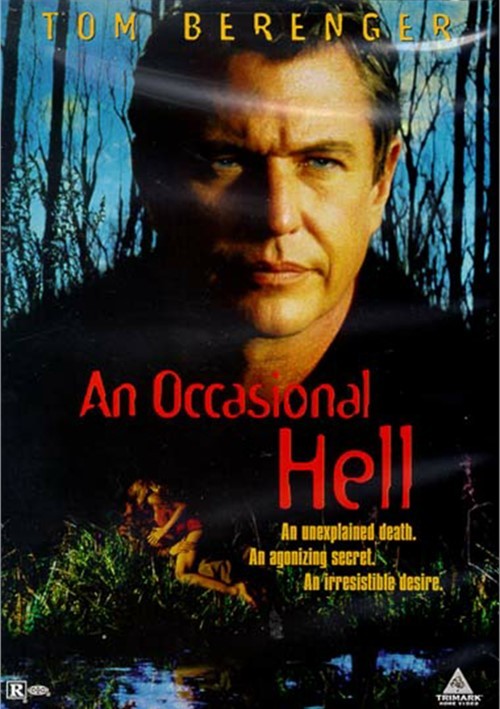 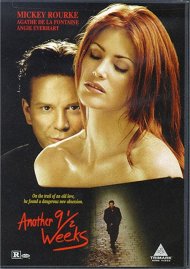 An unexplained death. An agonizing secret. An irresistible desire.

Scandal rocks a Southern town when a respected professor is shot dead during a lover's tryst with a local waitress. When the waitress disappears, suspicion falls on his widow Elizabeth (Valeria Golino). With nowhere to turn, Elizabeth asks Ernest DeWalt (Tom Berenger), acclaimed novelist, to find the killer. But DeWalt carries a secret - and as the investigation heats up, he finds himself attracted to Elizabeth. DeWalt is trapped in a race against time to save his sanity and the woman he loves in this arousing psychological thriller.

Reviews for "Occasional Hell, An"