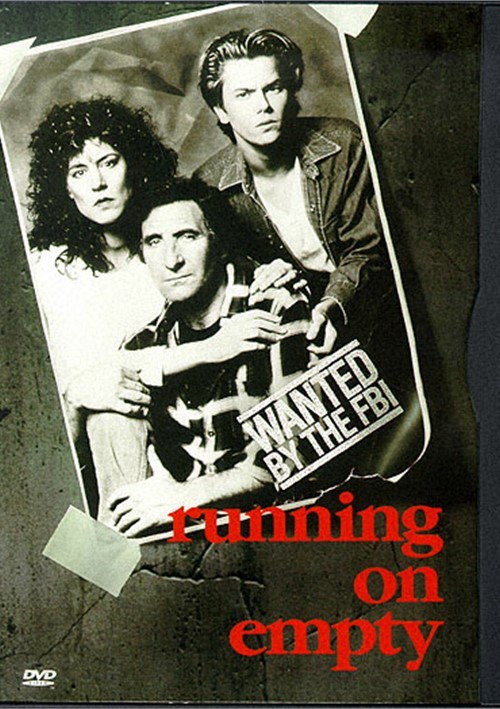 Wanted By The FBI

After antiwar activists Annie And Arthur Pope blew up a napalm lab in 1971, they became lifelong fugitives. They and their children have stayed just one step ahead of the law, running from state to state, job to job, identity to identity. But now elder son Danny, wants to stop running from a past not his. And to do so, he might never see his on-the-lam family again.

Reviews for "Running On Empty"