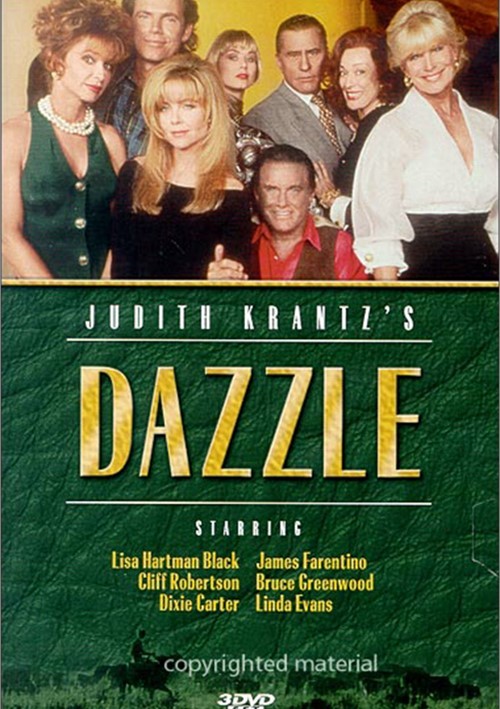 Jazz Kilkullen, is a beautiful and headstrong photographer who owns Dazzle, a photographer's studio in Venice Beach, California. She pursues a successful career, as famous herself as most of the celebrities who flock to Dazzle to be photographed by her. Jazz's heritage is the Kilkullen Ranch, her extraordinary family home. It is an unspoiled cattle ranch that lies on the coast between Los Angeles and San Diego. Originally a Spanish Land Grant to Jazz's ancestors, the ranch is a huge spread encompassing sixty square miles, making Mike Kilkullen, Jazz's father the single larges landowner in California. The Kilkullen Ranch is a gem now worth three billion dollars. When Jazz's father dies mysteriously, developers all over the world start a stampede to claim it. Added to this mix are the dynamics of the Kilkullen family's internal strife: the hatred Mike Kilkullen's first wife still feels towards him; the tragedy of Jazz's exquisite, stubborn mother, and the machinations of Jazz's two half sisters, one a worldly New York interior decorator, and other a five-times-married socialite who lives only for sexual experimentation.

Includes an introduction By the Author, Judith Krantz!