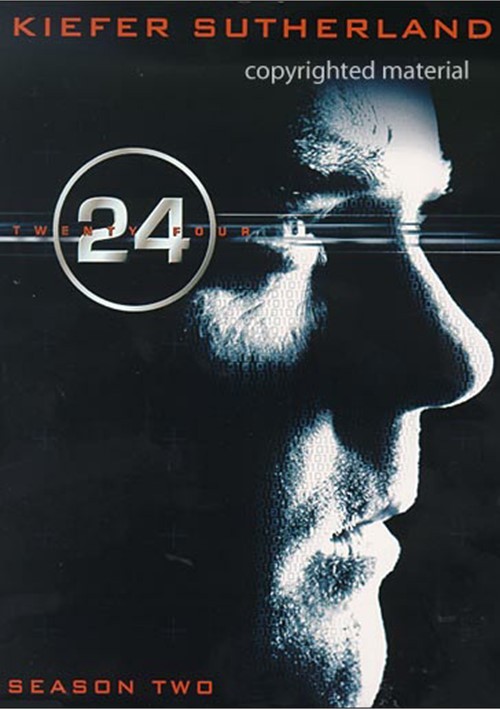 It's been over a year since his wife's death, but Jack Bauer and his daughter are still reeling from the tragedy. The two are estranged and Jack no longer works for CTU. But an urgent phone call from the President plunges Jack back into another 24 hour nightmare of pulse-pounding terror and suspense as he races against time to prevent the detonation of a nuclear bomb in Los Angeles.