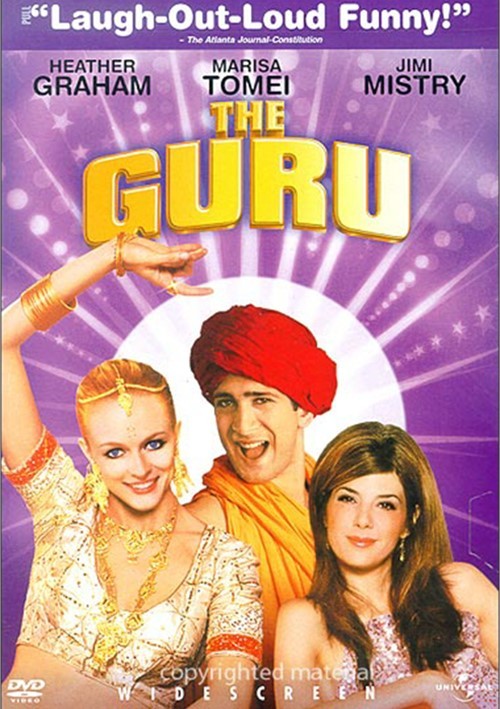 Marisa Tomei and Heather Graham star in this hilarious, sex-obsessed comedy from the makers of Bridget Jones's Diary! Sharonna (Graham) is an "alternative" film actress who takes a young man (Jimi Mistry) under her wing to show him how to make it in her unique variety of show biz. But after a chance encounter with a ditzy socialite (Tomei), this would-be actor finds himself playing a very different part: that of a mystically wise - and totally bogus - sex guru. Now, dispensing advice on everything from free love to sexual nirvana, he's about to be catapulted into a wildly comic, erotically outrageous version of the American Dream in this wickedly entertaining comedy romp.

Feature Commentary with Jimi Mistry
and Much More!

Reviews for "Guru, The"