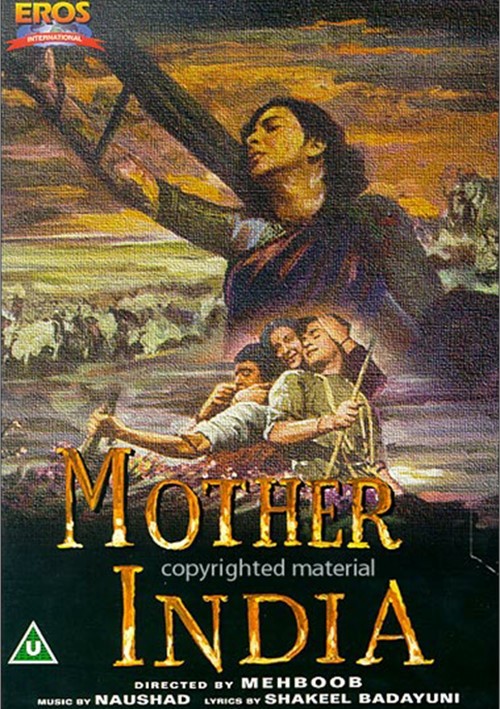 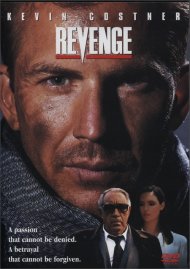 From India, the cradle of the gods, comes this epic drama of an Indian mother, the nucleus round which revolves the tradition and culture of the ages in this ancient land.

In India, every woman is an integral part of a man. With marriage she merges her identity into her husband's and both together form a single entity in society. One without the other is but half the story of an eternal harmony going beyond a single birth and through seven births as the Indian scriptures say. A woman's marriage is thus an eternal spiritual bond and in her absolute dedication to her husband, her single prayer is to die in the presence of her husband and be carried out by him even as a bride in death.

To this eternal Indian woman, a supreme symbol of millions of mothers that make this ancient land Mother India.