UK/DK: Holidays In The Sun 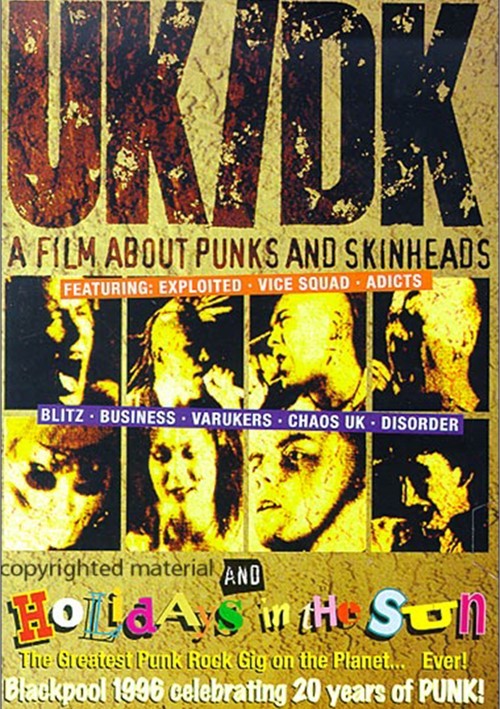 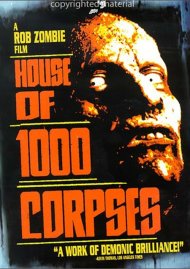 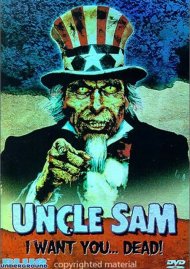 A film about punks and skinheads

For the first time ever on DVD, the renowned film capturing the essence of the British Punk movement in its early days, UK/DK.

UK/DK not only includes some excellent live footage and promos from the leading lights of the Britpunk scene, it also documents the era. Full of interviews with band members, street punks and Punk journalists, the film shows how being a Punk became not simply a trend but a way of life.

The film features some of the Punk scene's most famed bands, such as The Exploited, The Vice Squad, and The Adicts, and is a highly entertaining look at Punk in its infancy.

Also featured is a documentary on the Holidays in the Sun festival in Blackpool, England from 1996. This film brings the Punk story into the modern era, as the festival was held to celebrate the Punk's unofficial 20th birthday that year. Blackpool was to host a spectacular showcase cross section of some of the best names in punk rock including the Buzzcocks, GBH and UK Subs. The film has some great live footage from both the stage and surrounding area. Hear what the bands and fans have to say and watch the madness in action.

Review "UK/DK: Holidays In The Sun"

Reviews for "UK/DK: Holidays In The Sun"