Flight Of The Phoenix, The 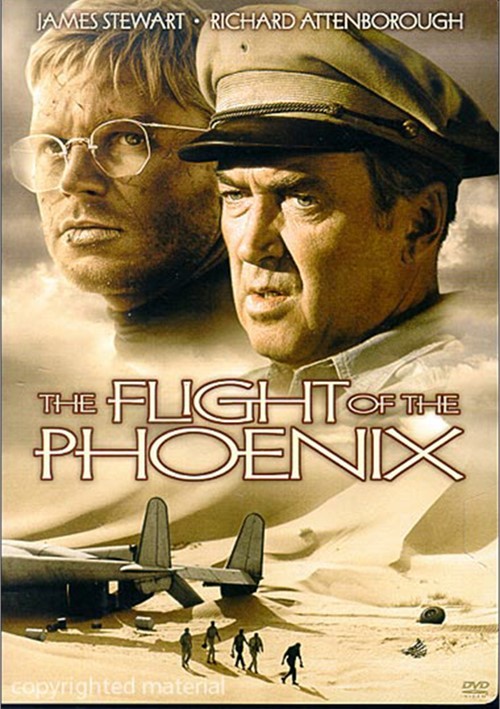 Flight Of The Phoenix, The

James Stewart heads an impressive cast that includes Richard Attenborough, Peter Finch, and Ernest Borgnine in this gripping tale of courage and suspense. When their cargo plane crashes in the Sahara Desert, the only hope for a crew of oilmen and military personnel is to try to rebuild the craft before they all perish from heat and deprivation. Based on Elleston Trevor's popular novel of the same name, and artfully directed by Robert Aldrich, The Flight of the Phoenix is a riveting combination of finely honed character studies and an exciting story line.

Review "Flight Of The Phoenix, The"

Reviews for "Flight Of The Phoenix, The"