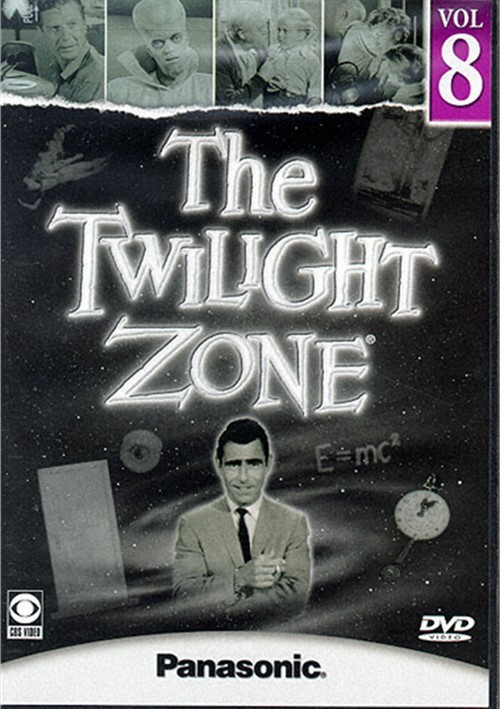 Surprises from the Sky in the Twilight Zone!

With all-out nuclear war about to ignite, William Sturka (Fritz Weaver) and a friend steal an experimental spaceship, load their families and set out for an unknown planet.

When a UFO invasion appears imminent, several suburban friends and neighbors are reduced to selfish, conniving animals in a fight over one of the family's bomb shelter.

The Kanamits, 9 foot tall aliens, arrive on earth with one lofty goal: To Serve Man. They end war. They end famine. They make the military wonder: What's the catch?

Old Ben is a fugitive from outer space with a heart of gold. He risks it all to help a crippled little girl - without fear that alien pursuers from his home planet will find him!

Reviews for "Twilight Zone, The: Volume 8"