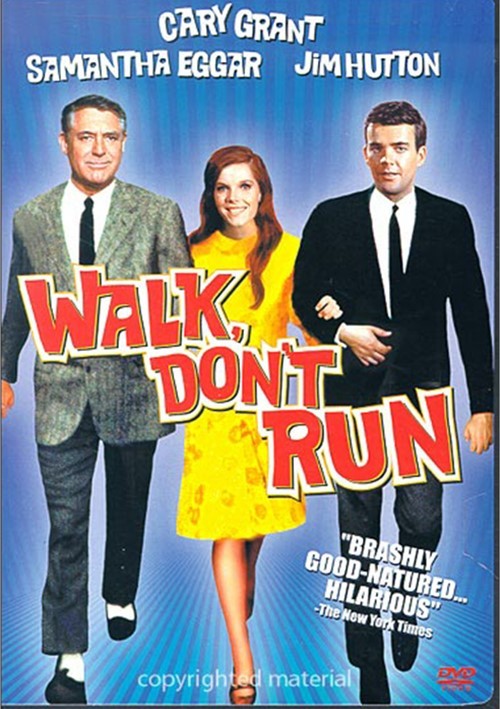 Will Ruthland manage to send his roomies to the alter? Only if he solves the many comical complications that come his way! Filmed entirely on location, Walk, Don't Run is a fitting coda to the dapper, debonair style and screen career of superstar Cary Grant.