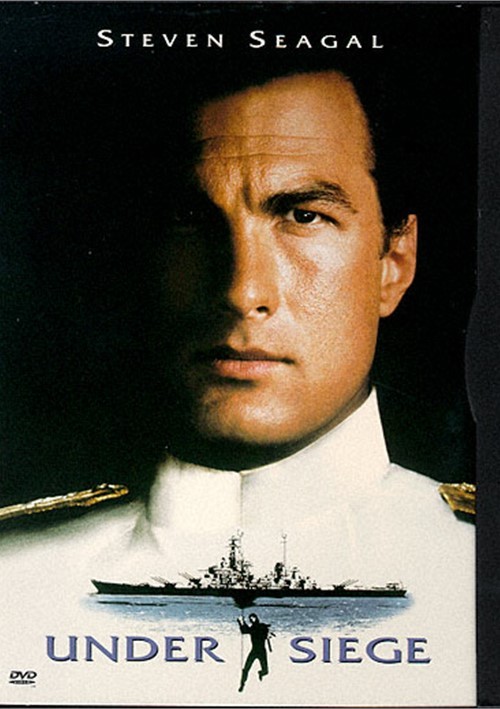 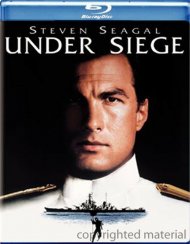 Reviews for "Under Siege"