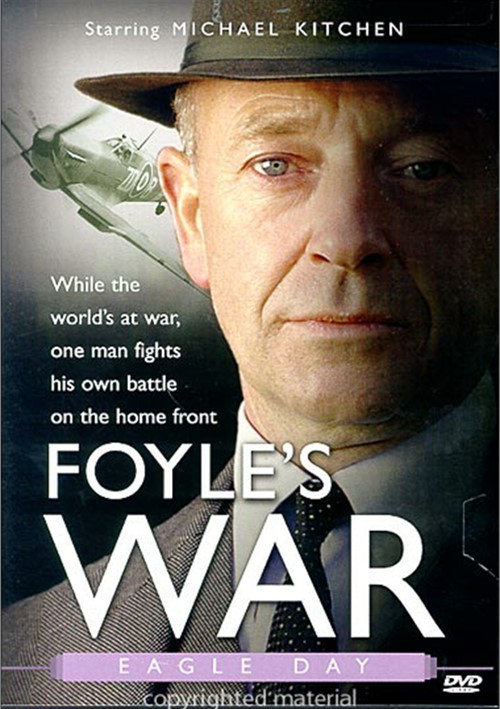 In the course of investigating a murder, Foyle uncovers a plot to steal art treasures being moved from the local museum to Wales for safekeeping. Meanwhile, Foyle's son flies his first mission as a Royal Air F-rce pilot and is accused of passing top secret information to the enemy. 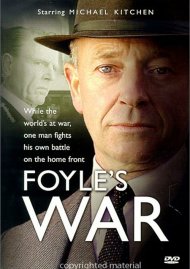 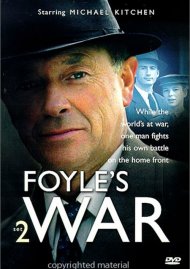 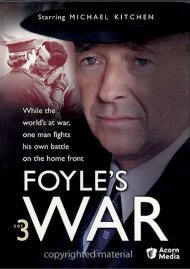 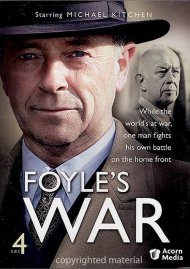 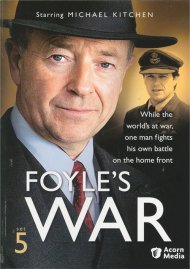 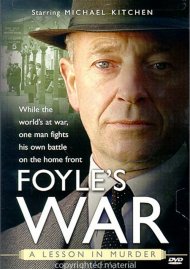 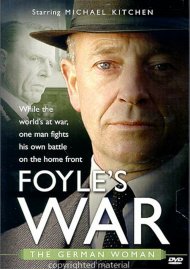 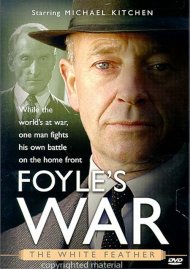