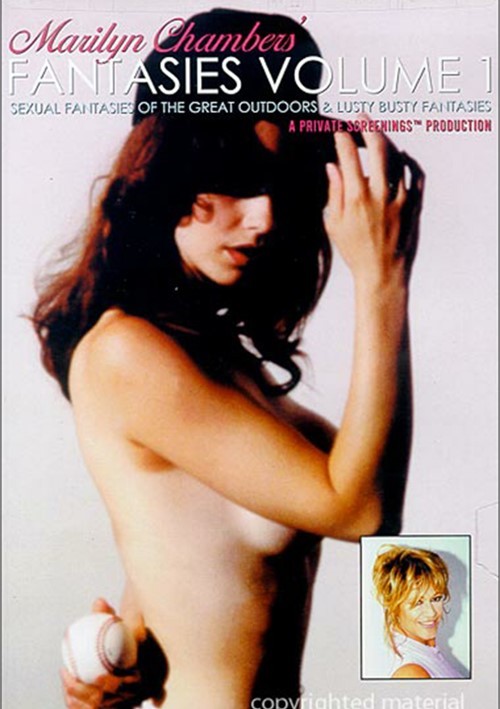 This special is so naughty that it makes even Mother Nature blush! In Marilyn Chambers Sexual Fantasies of the Great Outdoors, Marilyn Chambers and company explore their primal passions. As Marilyn stalks her male "prey", she'll introduce you to a sexy phantom hitchhiker, a natural bathing beauty, and two luscious lesbian boating babes.

Marilyn Chambers and a bevy of buxom beauties shows us why it's what's up front that really counts!! Marilyn goes behind-the-scenes of a sexy photo shoot and tells us the sexual fantasy of a stable boy and his frisky filly employer; a jogger fantasizes about a nude roll in the surf with a buxom lifeguard; and scream queen actress Debbie Rochon shows you the amazing things she can do with a ball and a bat.