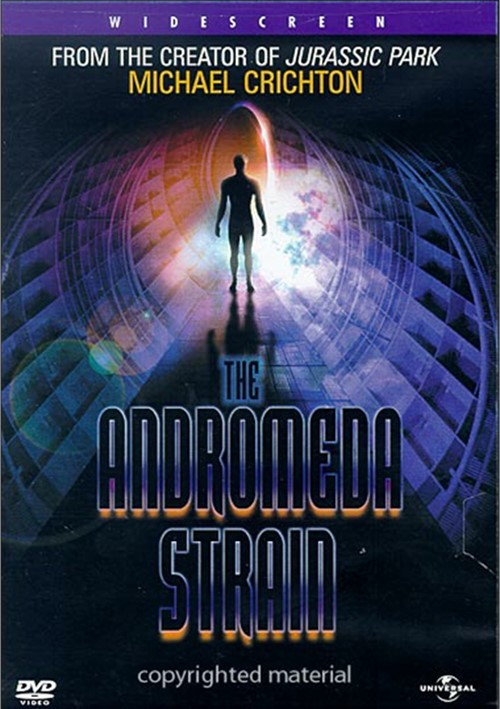 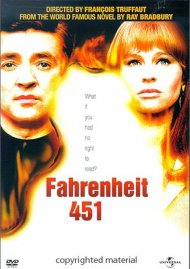 Directed with clinical precision by Robert Wise, this record of the earth's first biological crisis is perhaps the most painstakingly authentic science fiction thriller ever made. When a satellite falls to earth near a remote New Mexico village, the recovery team finds everyone in the area dead except an infant and an old derelict. The survivors are brought to a five story underground lab-one of the most elaborate and intricate sets ever assembled in Hollywood-where scientists attempt to determine the nature of the deadly microbe before it starts a world-wide epidemic. A trailblazer in the realm of science-fact, The Andromeda Strain is based on Michael Crichton's best selling novel that created national paranoia for its topical relevance to the first moon landing.

Making of The Andromeda Strain

A Portrait of Michael Crichton