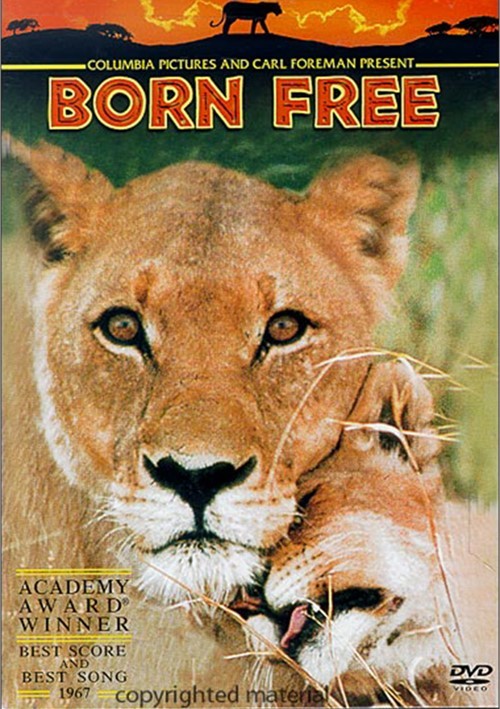 This wondrous true adventure from the best-selling novel about a woman who raised a lioness and eventually set her free is beautifully photographed on the vast, golden savannas of central Africa. Born Free is a story of courage and a relationship unlike any other ever filmed.

When game warden George Adamson (Bill Travers) is f-rced to kill a menacing lion and his lioness, he and his wife Joy (Virginia McKenna) adopt their three cubs. Two are sent off to zoos, but the third is kept-a female they name Elsa-to which they have become particularly attached. When Elsa becomes a full-grown lioness, the Adamson's realize that she must be set free and taught to survive on her own. A year later the Adamson's return to the savanna and are surprised by a very special welcome from their old friend.