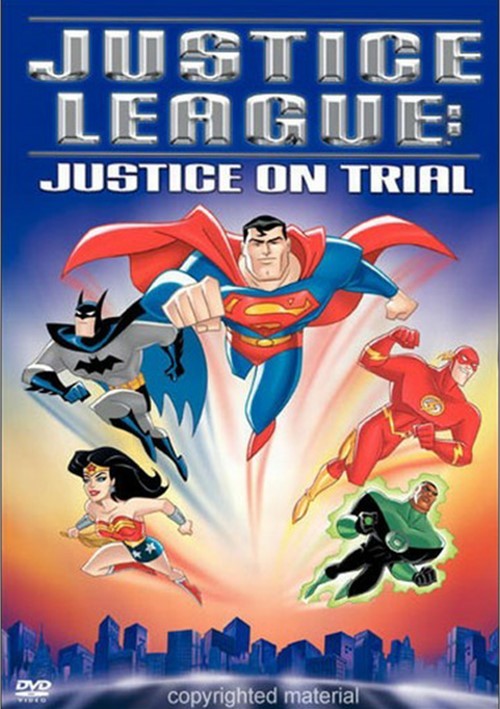 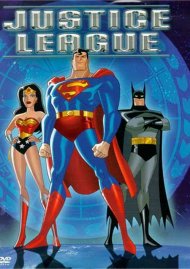 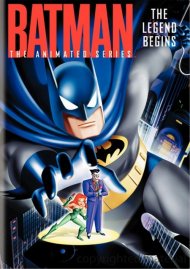 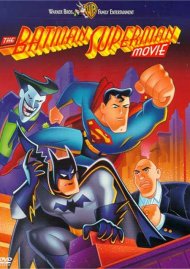 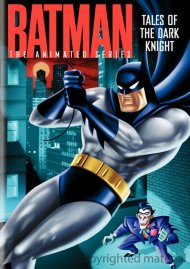 Batman: Tales Of The Dark Knight

2 new episodes from the animated series!

The mightiest crime-fighting team in the universe once again combines their awesome powers to defeat the f-rces of evil. In In Blackest Night, Superman and the League fight to solve a deadly mystery when robotic Manhunters put the Green Lantern on trial for destroying an entire planet! Then, when undersea treachery threatens to drown planet Earth, only an unlikely alliance between Aquaman and the Justice League can thwart the plans of The Enemy Below.

The Enemy Below (Part 1)

The Enemy Below (Part 2)

The Look of the League 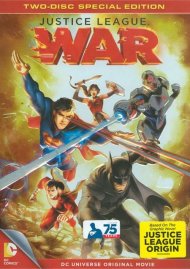 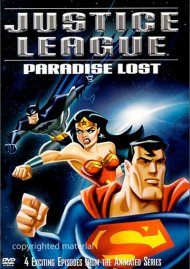 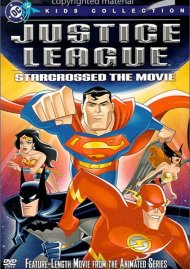 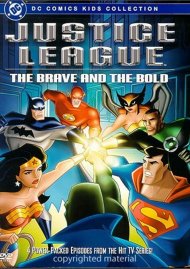 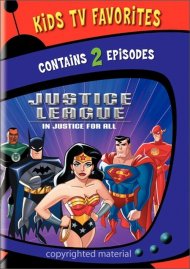 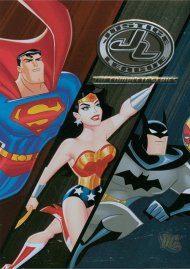 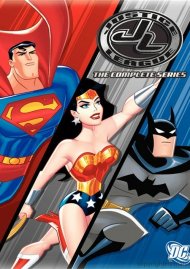 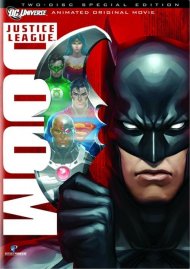