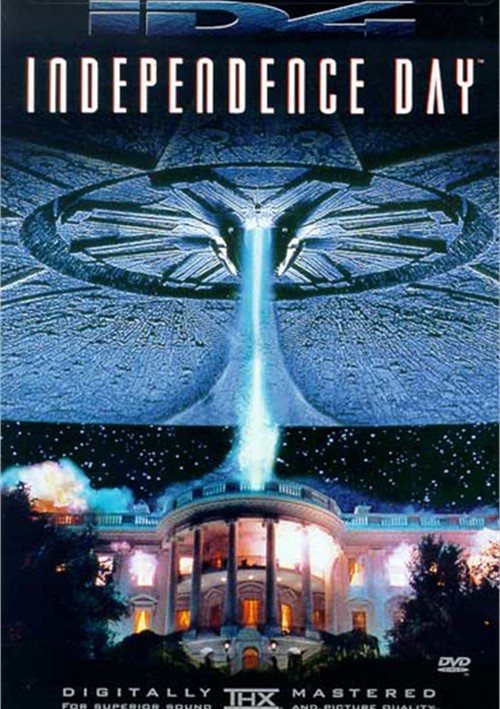 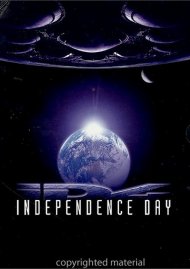 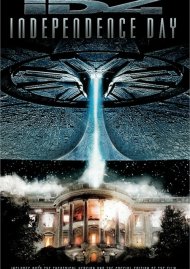 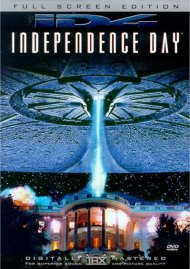 "Be ready to be boggled by the blockbuster that beats all others by a light year!" -The News Tribute