Kid In King Arthur's Court, A 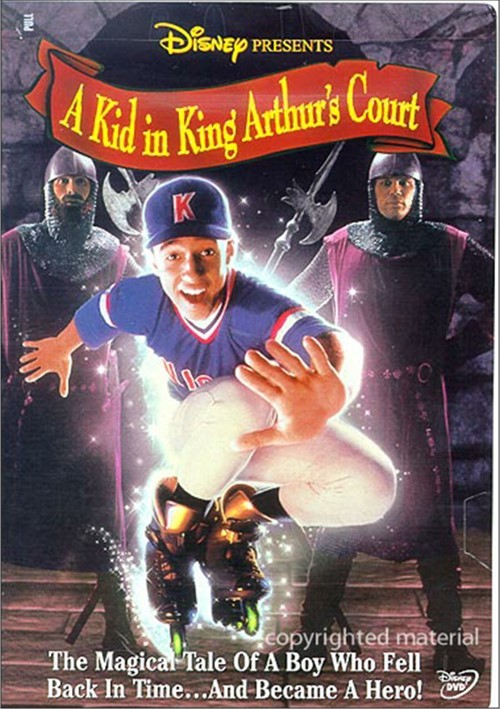 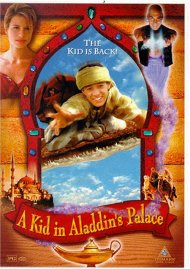 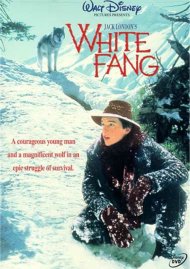 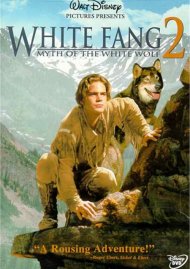 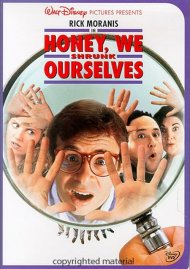 Honey We Shrunk Ourselves 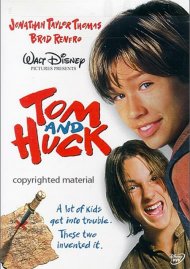 The magical tale of a boy who fell back in time...and became a hero!

To 14-year-old little leaguer Calvin Fuller, life is like one big strikeout when he lets his team down. Then an earthquake sends him through a magical time rift, and he finds himself in King Arthur's court. But all is not well with the realm. An aged King Arthur is in danger of losing control to the evil Lord Belasco, and not it's up to Calvin to save the kingdom. But before he can find a way to vanquish Belasco, he must first find a way to conquer his own fears.

Now you can own Disney's marvelous mixture of medieval myth and modern mirth that will have the whole family cheering.

Reviews for "Kid In King Arthur's Court, A"