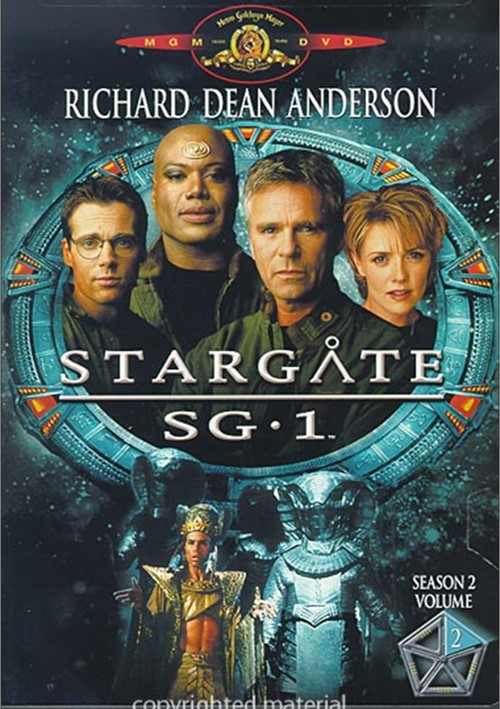 On a mysterious planet, Jackson saves the life of a beautiful princess, but his heroics cause the SG-1 team to be taken prisoner. Jackson and the princess fall in love-but as he struggles to gain his comrades' freedom, his romance could spell doom for them all.

The SG-1 team travels to the planet of Cimmeria to protect it from a massive Goa'uld attack, but they are quickly outnumbered and overpowered. Can they solve an ancient Cimmerian riddle in time to save the planet...and themselves?

Episode 7: Message in a Bottle

A seemingly harmless orb is brought back to the base through the Stargate, but the strange device infects O'Neil with an alien organism. Now, the only chance to save him is to let the organism control him!

SG-1 goes on a passionate mission to rescue Teal'c's son, Rya'c, from the evil grasp of Apophis. But when they finally reach Rya'c, he doesn't want to be saved-he's been brainwashed into accepting Apophis as his god! Can Teal'c find a way to win back his son?

The entire Stargate project is imperiled when a reporter threatens to expose the mysteries of the top-secret portal. O'Neil attempts to stop him while the rest of the team tries to save Jackson's wife, who has been impregnated with a Goa'uld. Is this the end of Stargate?