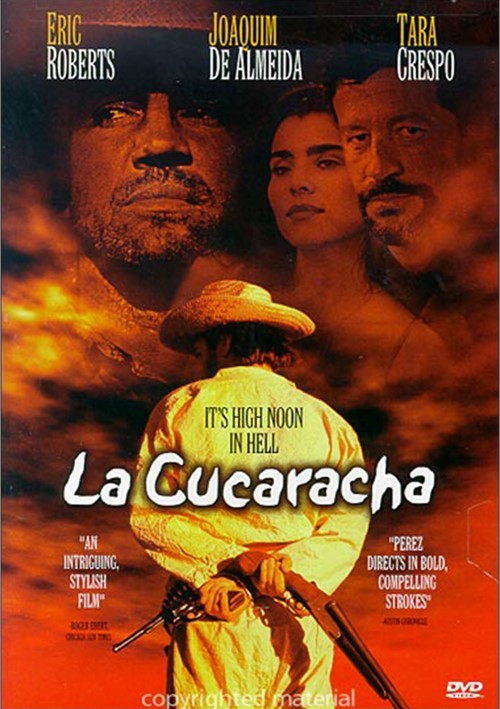 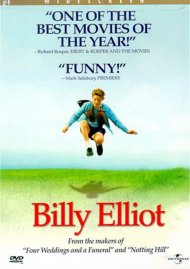 It's High Noon in Hell

Walter Pool (Eric Roberts: Quicksand, The Specialist, Runaway Train) leaves his mediocre life in the United States and travels to Santiago, Mexico with big dreams of writing the great American novel. But when he is brutally robbed he finds himself living a nightmare, penniless, in a cardboard shack on the outskirts of a tiny Mexican village, in love with a woman he can't have (Tara Crespo: A Murder of Crows) and barely hanging on to his sanity.

His fate looks like it's changing when Pool has a chance meeting with Louis Grace (James McManus: The Big Empty) an eccentric American who represents the local mob boss Jose Garras (Joaquim de Almeida: One Man's Hero, Desperado, Clear and Present Danger). The two make Pool an offer that could change his life forever: $100,000 to kill a man. Pool has questions about whether or not he can kill, but there is no question that he needs the money. Presented with the opportunity to live the life he has always dreamed of, Pool is suddenly f-rced to choose between his deepest beliefs and his greatest desires.